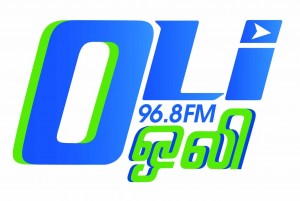 Oli 96.8FM is a Tamil radio station specially made for Indian community residing in Singapore. It offers a wide range of latest Tamil songs, Indian songs, local & foreign news, lifestyle shows and Indian contemporary and classical hits, 24/7. It is known to be the only channel that never uses automation during the early hours. The channel is owned and under the management of MediaCorp.

Oli FM was on aired in the year 1936 as a participant of British Malaya Broadcasting Corporation. On August 1965, the channel was given a new name Indian Services of Radio Television Singapore (RTS), but in 7 December, 1997 the name was changed and kept as Oli 96.8FM.

Oli 96.8FM is proud to be the best Tamil Radio station based in the whole Singapore. 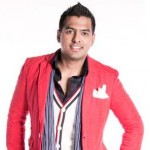 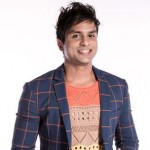 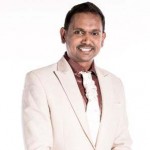 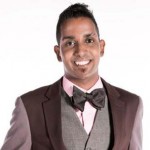 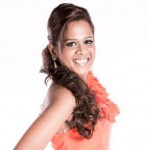 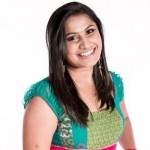 For Android & iPhone users, you have to download an application which is specified for listening it live on your smartphone. The app is officially created by MediaCorp for all popular operating stations.

Below is the streaming player, please wait few seconds, so that it starts playing:

In case the station is not working properly, please check internet connection or if it is correct then try refreshing the page (CTRL+F5), make sure that the latest version of Adobe Flash player is installed or increase your Internet speed. If the problem persists, contact us to eliminate the issue.